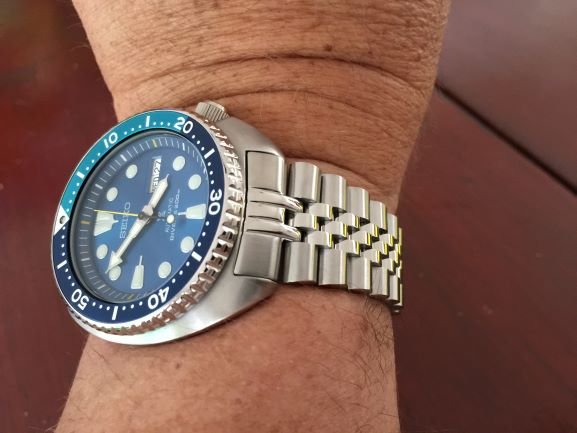 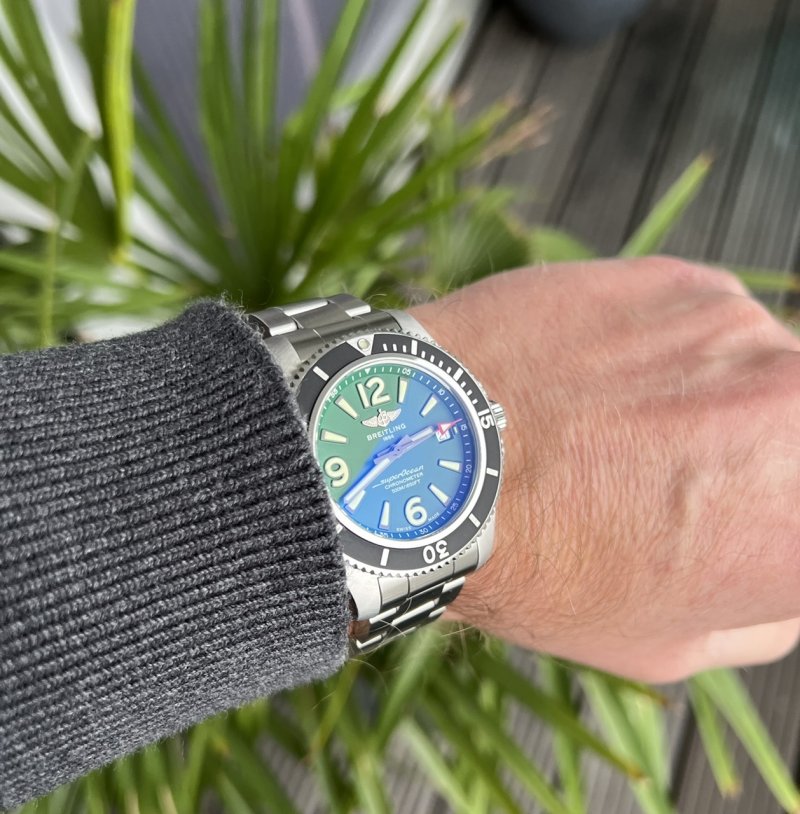 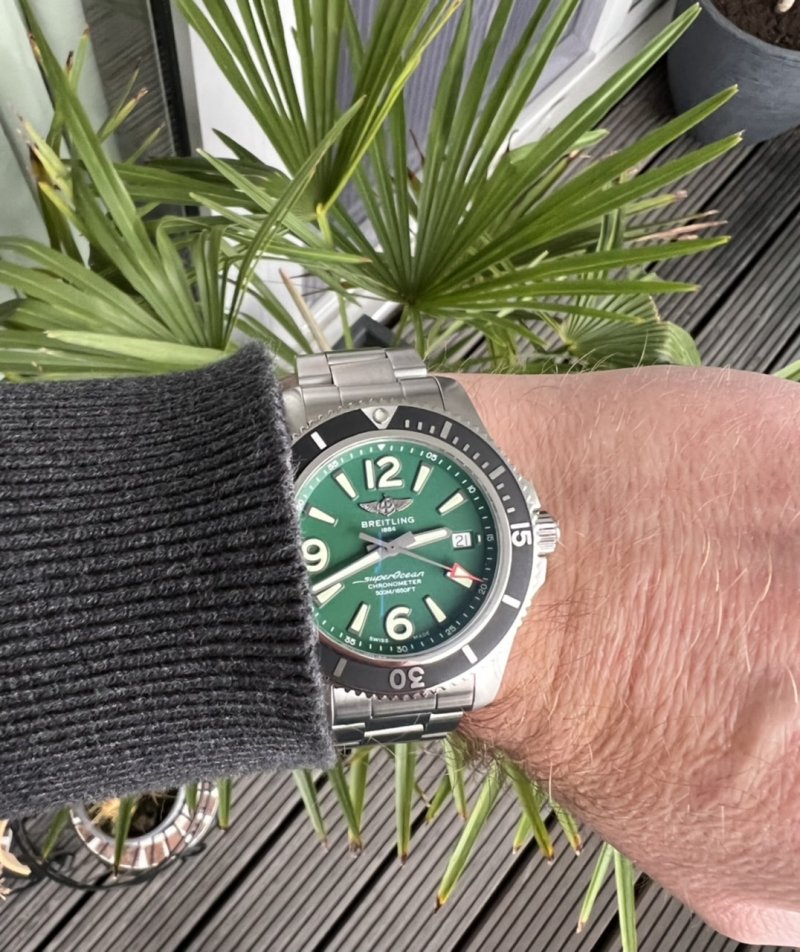 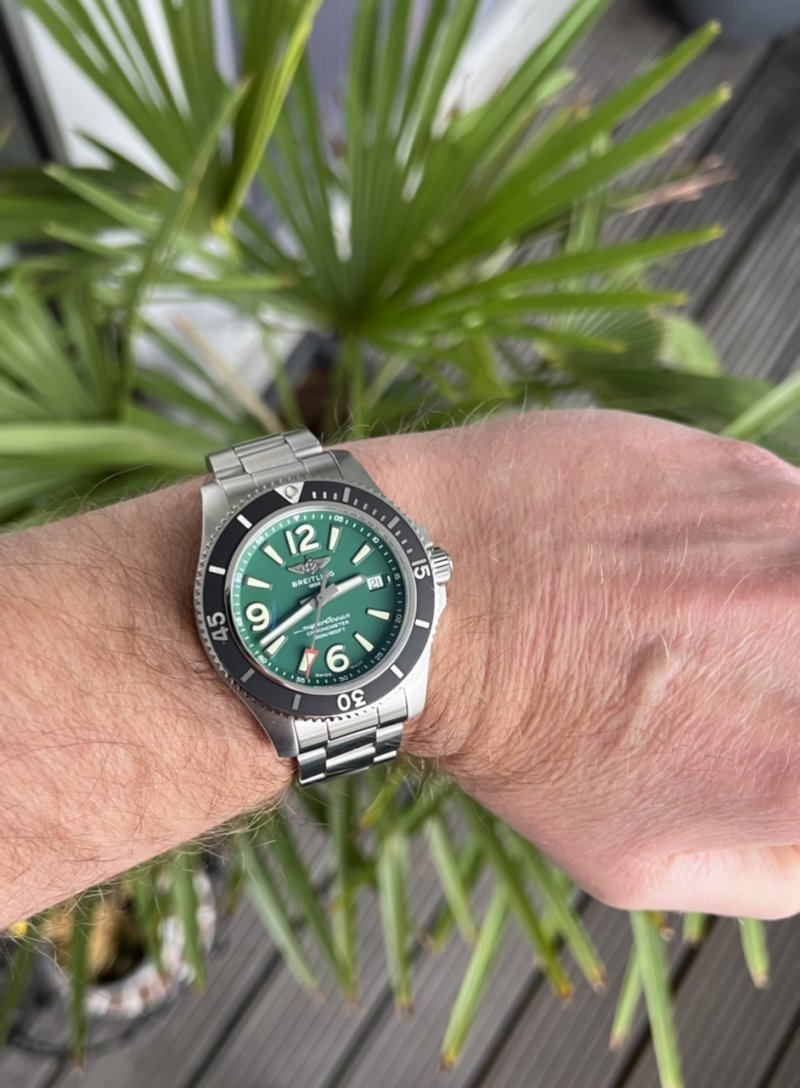 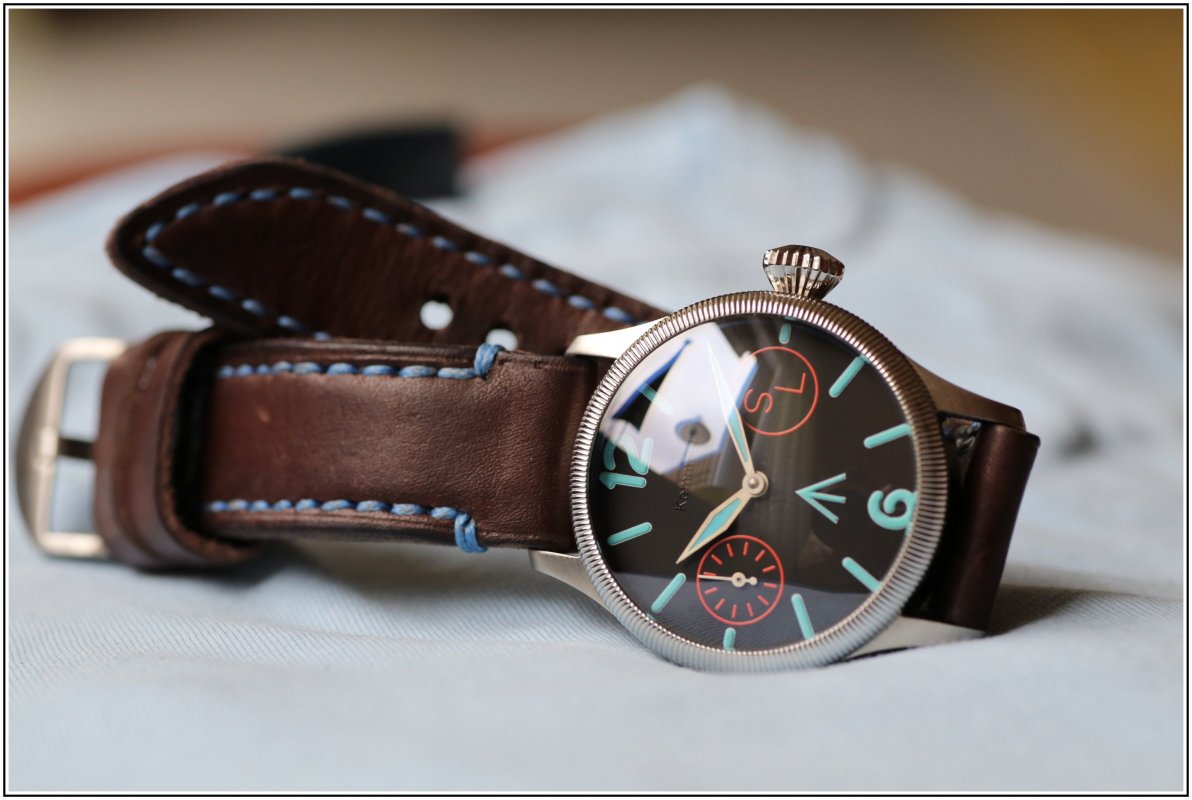 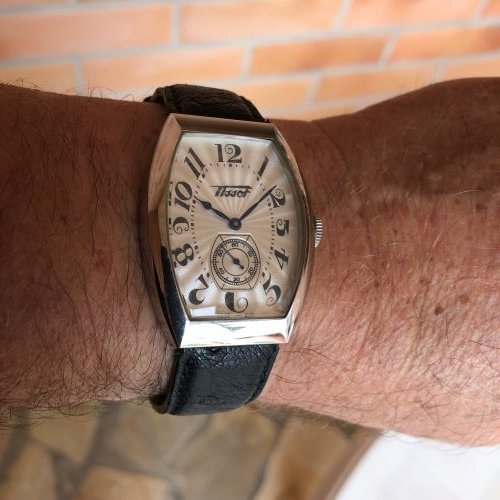 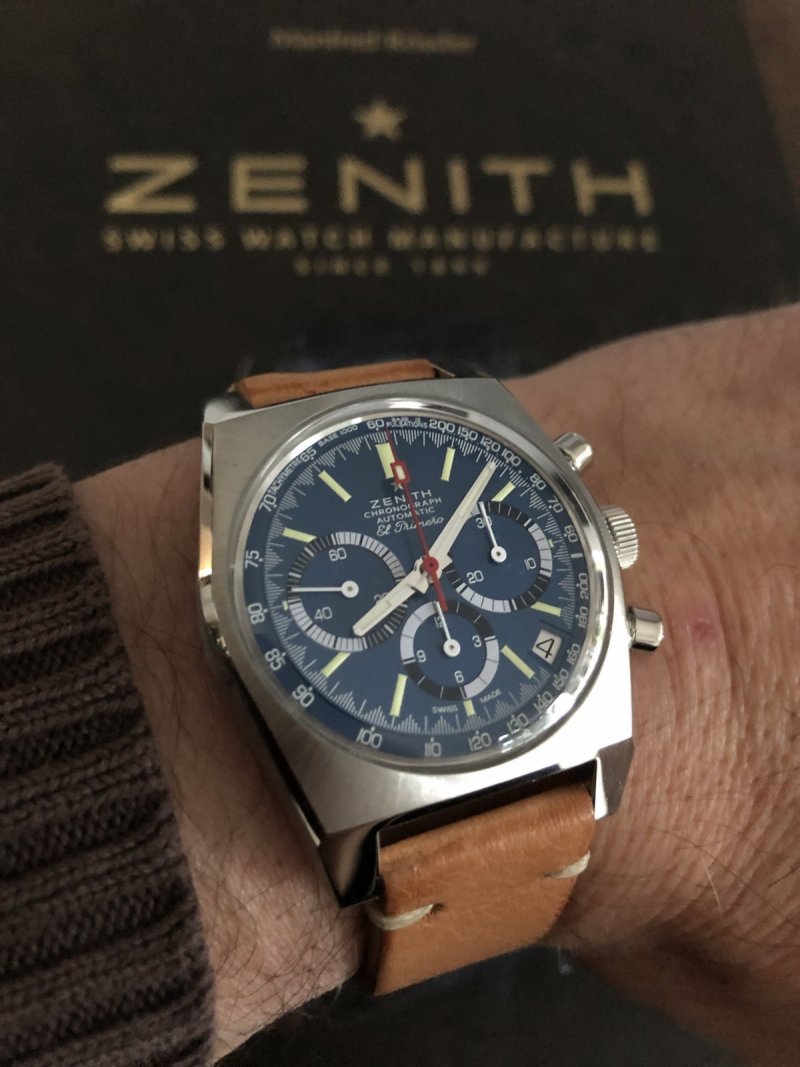 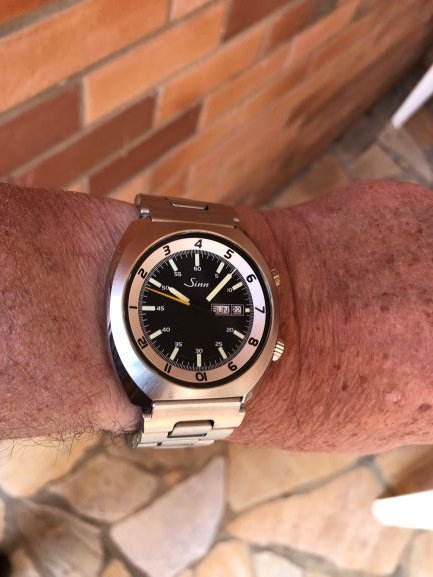 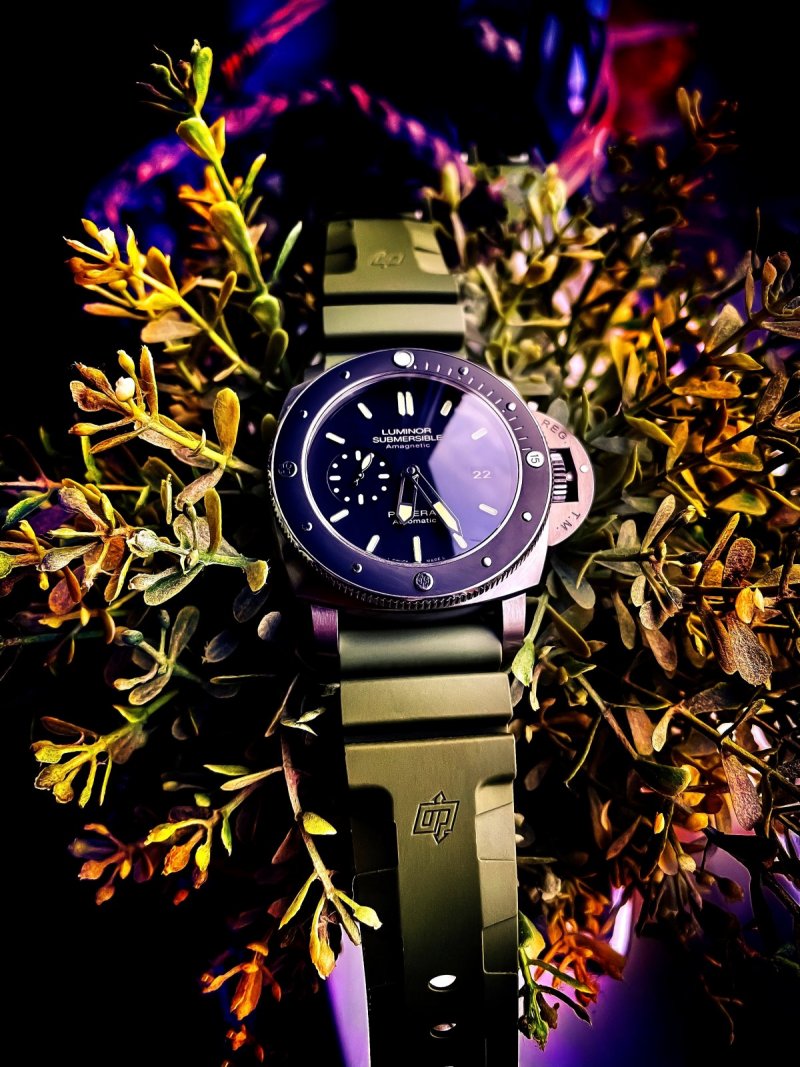 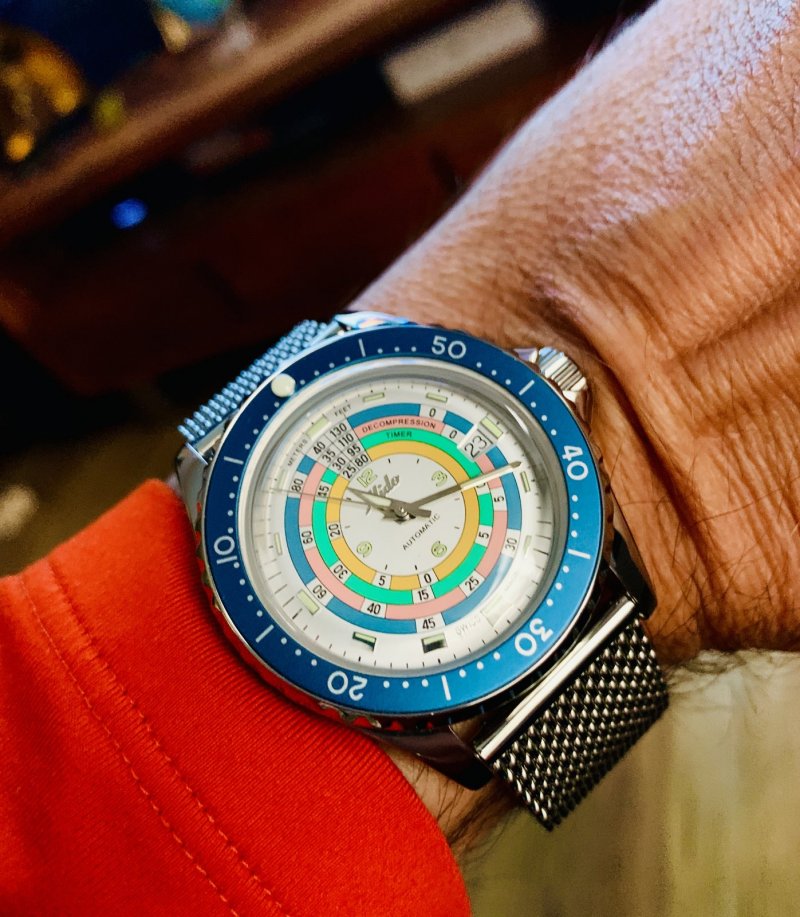 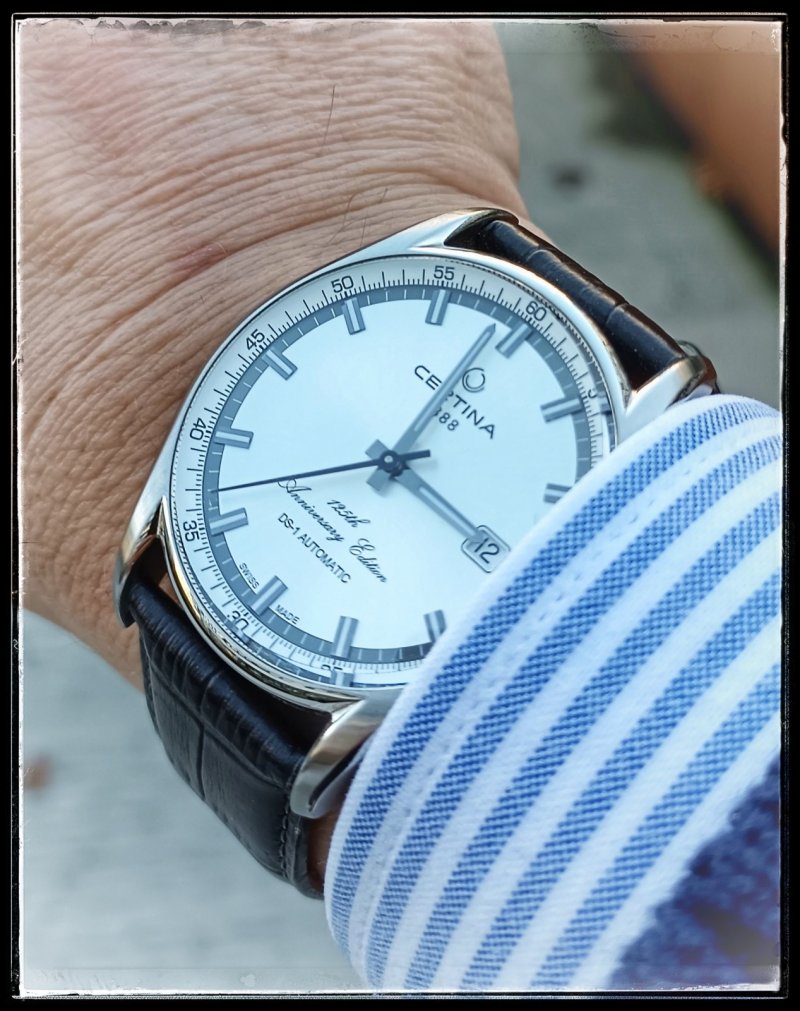 Our HS100 model pays homage to the late 1960s/early 1970s and a pilot chronograph from that era designed by Helmut Sinn. We have carefully updated that model and released it in a limited edition of 100 items. With a date display at 4 o'clock and an automatic movement, the HS100 is state-of-the-art. The watch still boasts the little white subdials with the characteristic colour of the hands and the striking red and white zebra design of the minute scale. The face is protected by a domed, anti-reflecting sapphire crystal. The limited edition number XXX of 100, as well as the model designation, are engraved between the lugs. This watch is also made by us in Germany and, to distinguish it from the old models which were originally produced in Switzerland, Guinand Frankfurt am Main is engraved on its face. 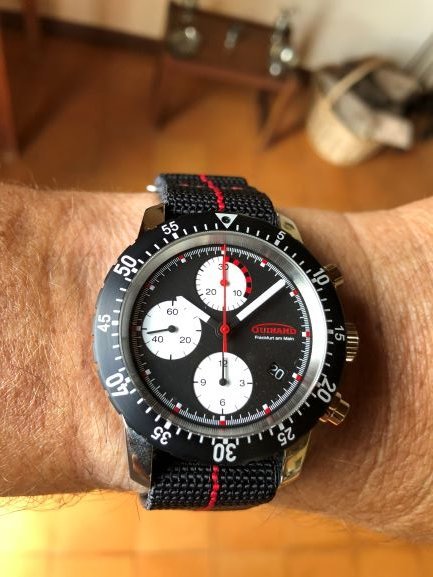 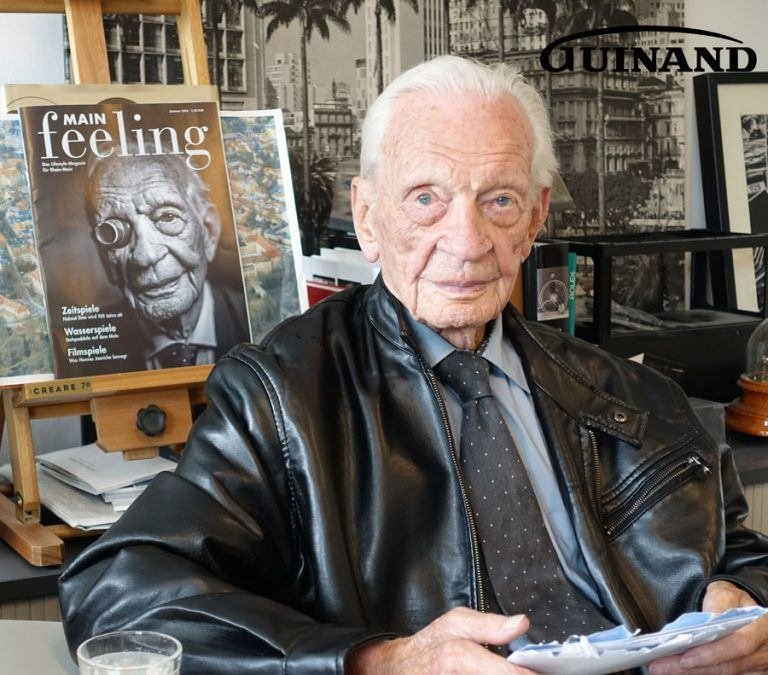 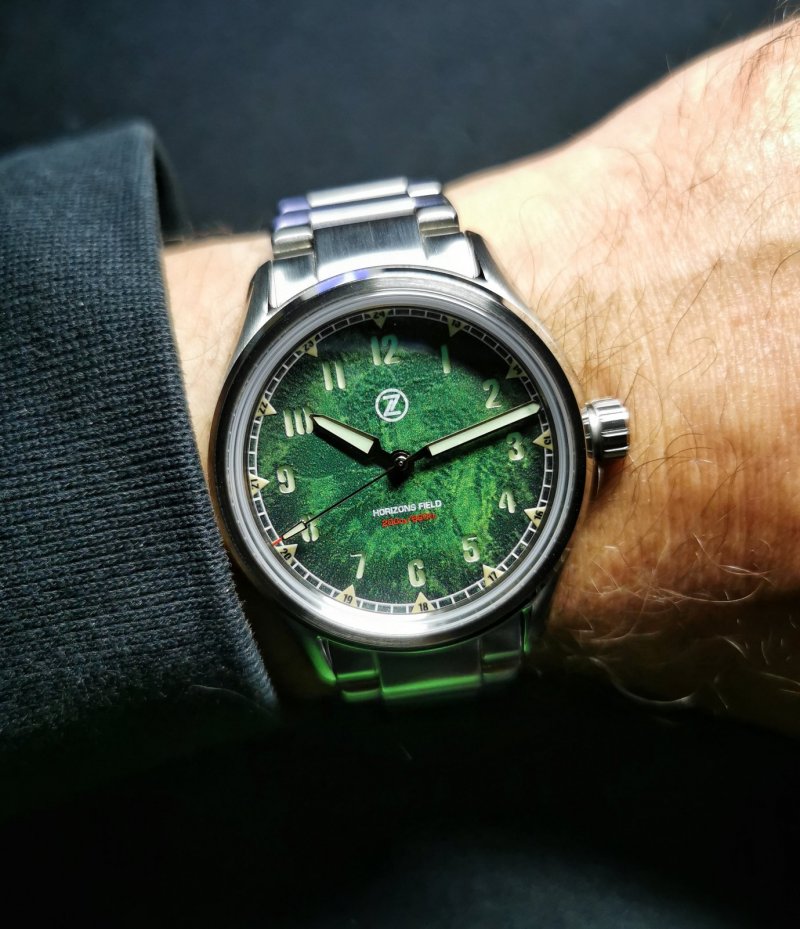 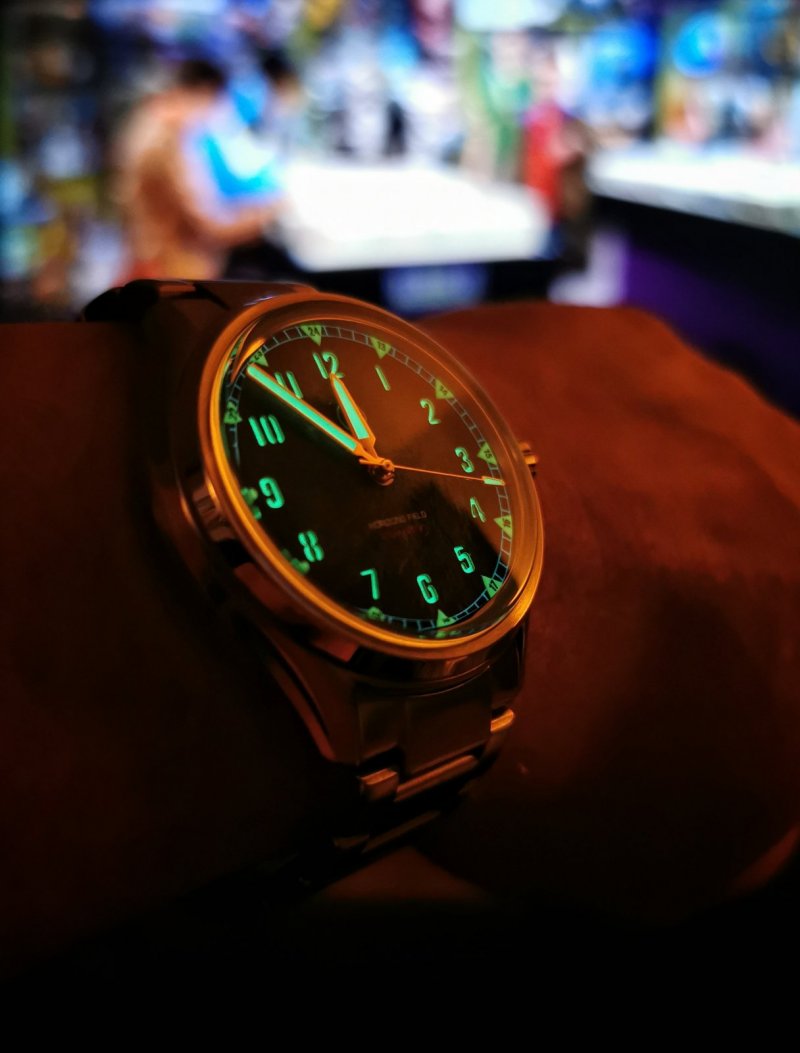 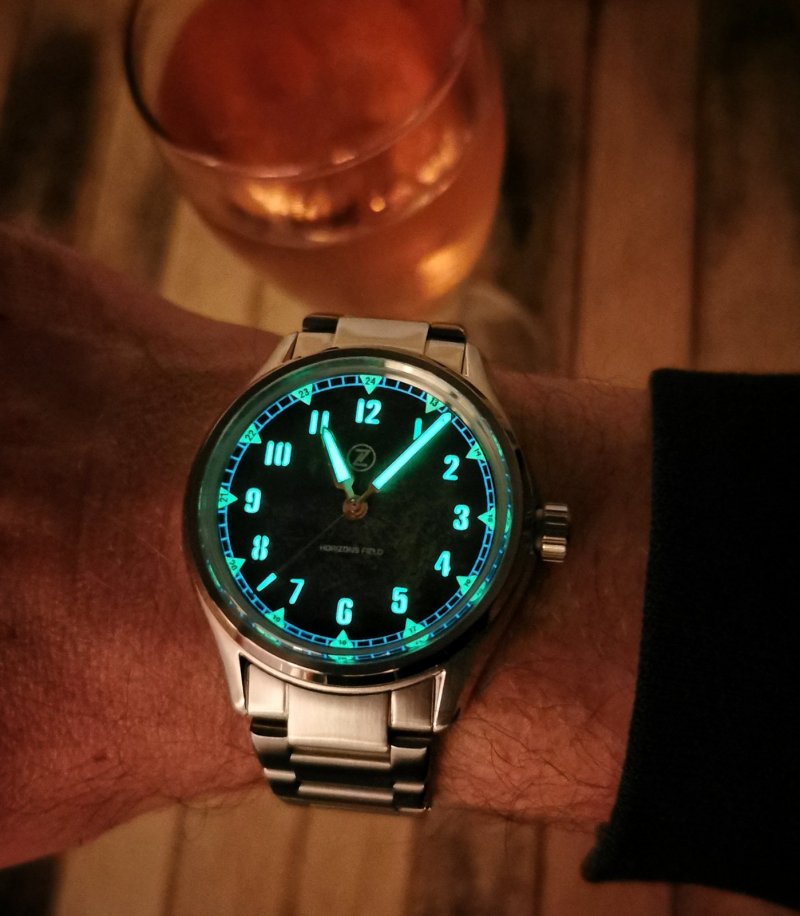 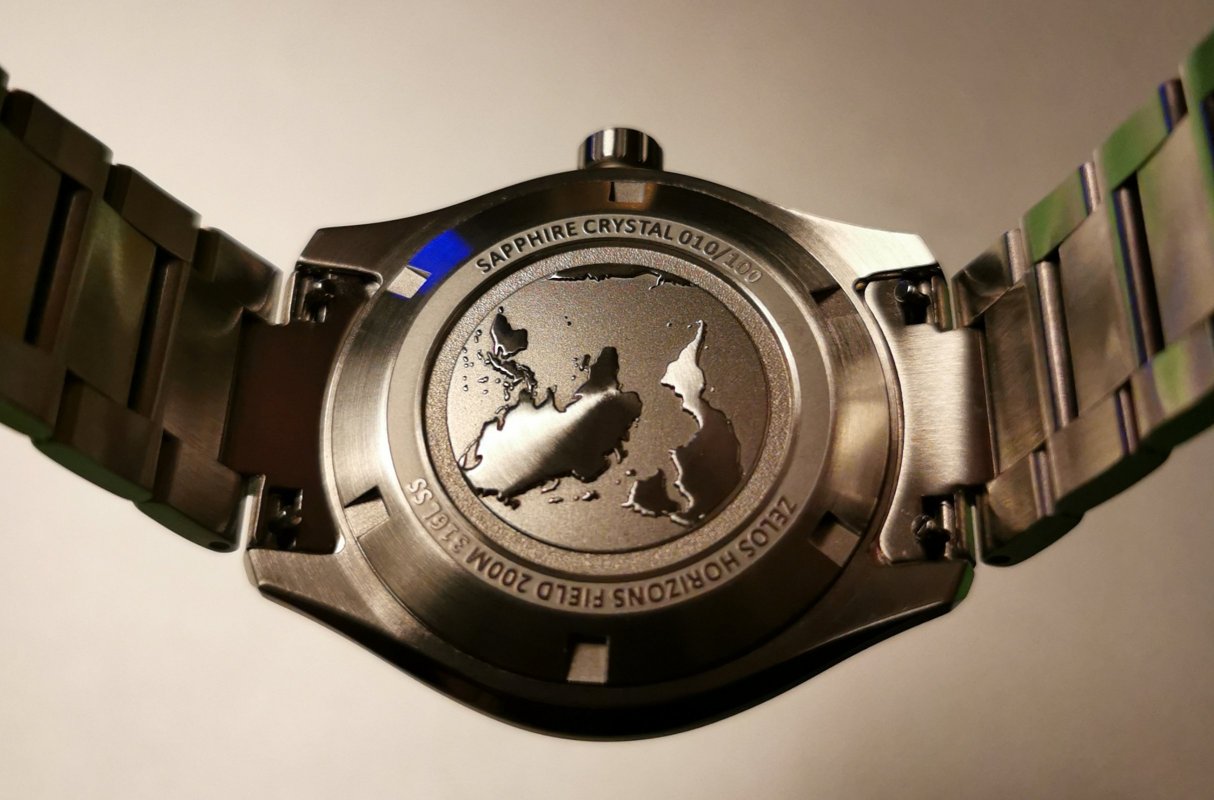 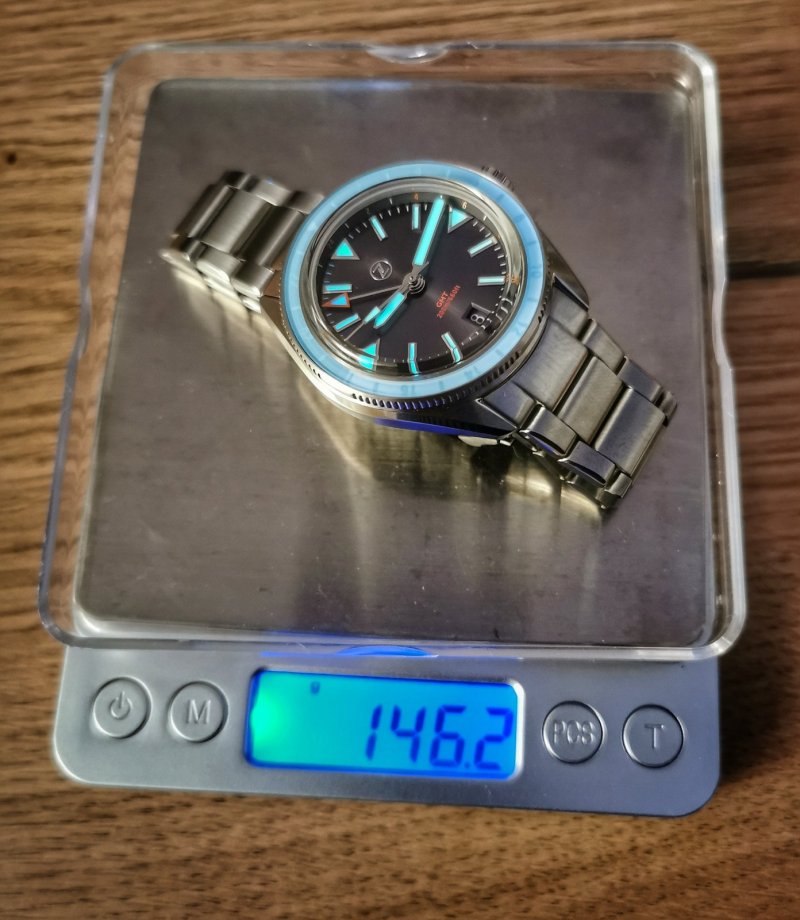 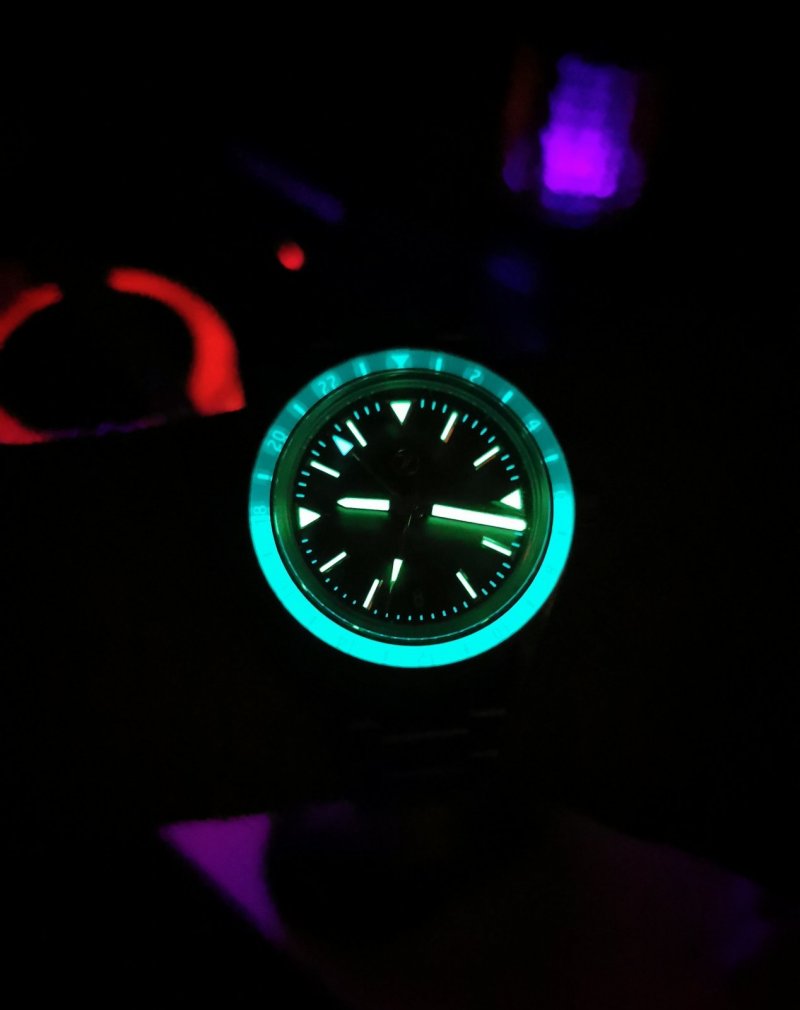 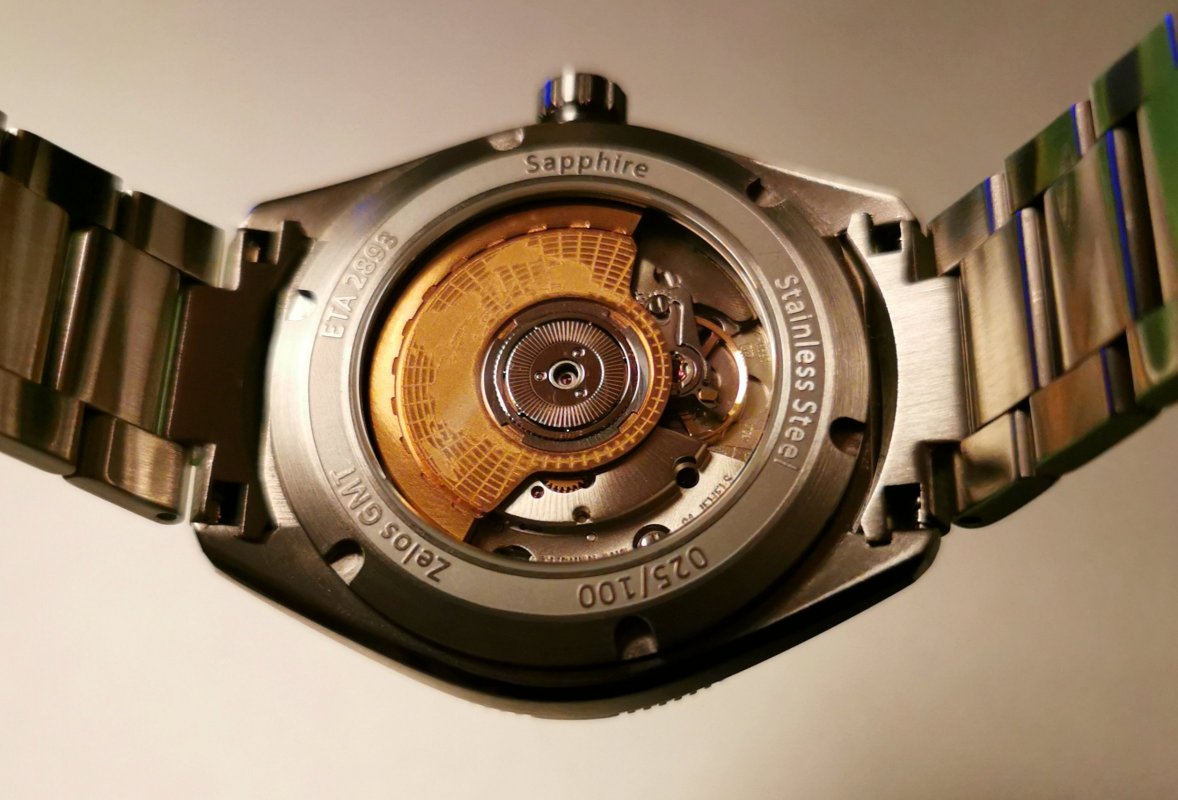 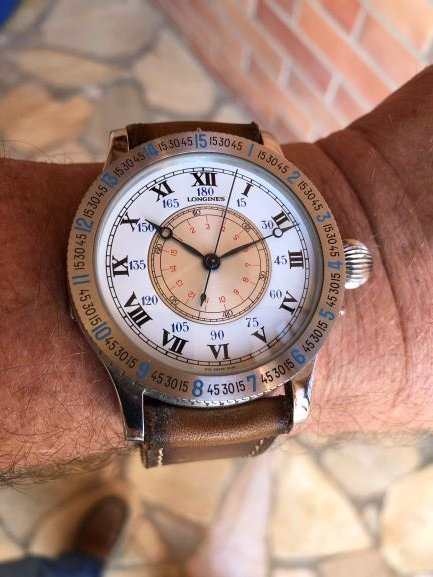 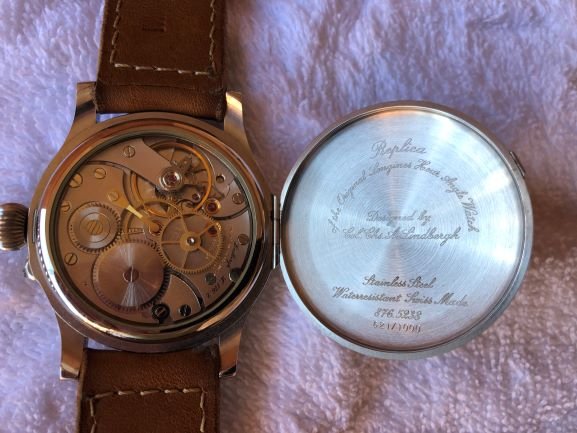