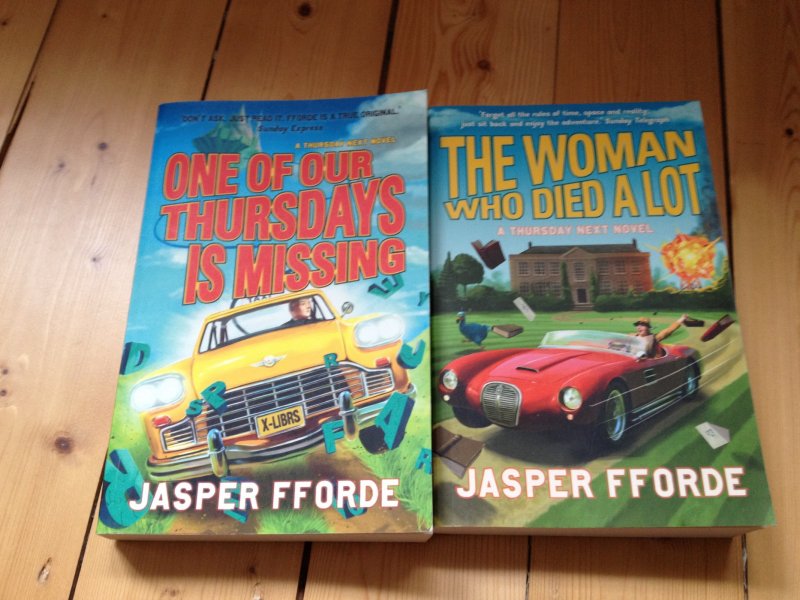 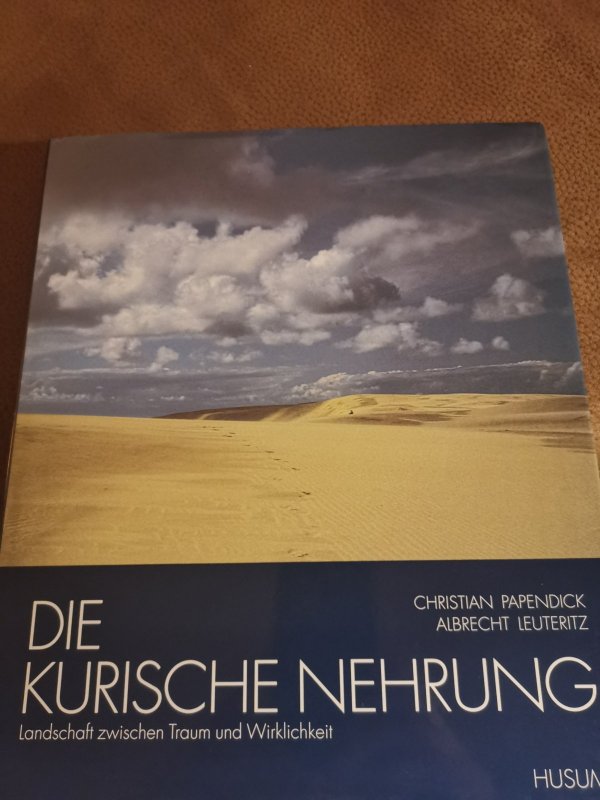 The Proud Tower, the Pulitzer Prize–winning The Guns of August, and The Zimmermann Telegram comprise Barbara W. Tuchman’s classic histories of the First World War era

In January 1917, the war in Europe was, at best, a tragic standoff. Britain knew that all was lost unless the United States joined the war, but President Wilson was unshakable in his neutrality. At just this moment, a crack team of British decoders in a quiet office known as Room 40 intercepted a document that would change history. The Zimmermann telegram was a top-secret message to the president of Mexico, inviting him to join Germany and Japan in an invasion of the United States. How Britain managed to inform the American government without revealing that the German codes had been broken makes for an incredible story of espionage and intrigue as only Barbara W. Tuchman could tell it.

Praise for The Zimmermann Telegram

“A true, lucid thriller . . . a tremendous tale of hushed and unhushed uproars in the linked fields of war and diplomacy . . . Tuchman makes the most of it with a creative writer’s sense of drama and a scholar’s obeisance to the evidence.”—The New York Times

“The tale has most of the ingredients of an Eric Ambler spy thriller.”—Saturday Review

The Panama Canal has long been celebrated as a triumph of American engineering and ingenuity. In The Canal Builders, Julie Greene reveals that this emphasis has obscured a far more remarkable element of the historic enterprise: the tens of thousands of workingmen and workingwomen who traveled from all around the world to build it. Greene looks past the mythology surrounding the canal to expose the difficult working conditions and discriminatory policies involved in its construction. Drawing extensively on letters, memoirs, and government documents, the book chronicles both the struggles and the triumphs of the workers and their families. Prodigiously researched and vividly told, The Canal Builders explores the human dimensions of one of the world's greatest labor mobilizations, and reveals how it launched America's twentieth-century empire.

Just as building the Panama Canal was a miracle of modern engineering, so is "The Canal Builders" a marvel of historical recreation. With precision and compassion, Julie Greene guides us through the complex, contentious world of the roughnecks who muscled their way through the Isthmus in the early days of the last century. A compelling story of imperial ambition, class conflict, racial injustice, and the ordinary men and women who remade the map of the world.a
Kevin Boyle, author of "Arc of Justice: A Saga of Race, Civil Rights and Murder in the Jazz Age"
"The Canal Builders" is a marvelous account of an epic feat of engineering and construction, and a profoundly revealing interpretation of U.S. power in the 20th century world. Julie Greene has rightfully placed the workers who built the great canal at the center of her compelling narrativeaone that sets a new standard of excellence for transnational history.a
aJames Green, author of "Death in the Haymarket: A Story of Chicago, the First Labor Movement and the Bombing that Divided Gilded Age America"
Many books will tell you that Theodore Roosevelt built the Panama Canal, but don't believe them; in fact it was working men and women from all over the world. In vivid prose, Julie Greene explains how they labored and lived and died, and what in the end they accomplished. In doing so she offers more real insight into the character and costs of American imperialism than any previous writer. This is a story to inspire we and break your heartaa splendid book.a
Fred Anderson, co-author of "The Dominion of War: Empire and Liberty in North America, 1500-2000"
In this extraordinary book, Julie Greene has given us thefirst complete history of the Panama Canal by chronicling the international labor force that built it, the flawed politicians and engineers who designed it, and the utopian notions it inspired in many Americans. "The Canal Builders" is a landmark in the history of workers in the modern world, filled with revelations on nearly every page.a
Michael Kazin, author of "A Godly Hero: The Life of William Jennings Bryan"
Compellingly written and meticulously researched in Panamanian, British, and American archives, this is the first history of the Panama Canal that tells the personal stories of the peopleablack and white, women and menawho actually built it, and reveals how they fared under military management in this part of Americaas empire.a
Walter Nugent, author of "Habits of Empire: A History of American Expansion"
With crystal clear style and pioneering research, Julie Greene finally, and thankfully, takes us far beyond the well-known technology which built the Panama Canal to reveal two great themes of the project, themes which also characterized much of the following century. First, it was built by a pluralistic labor forceain this case one dominated by blacks and including nurses whose heroism is (until now) little known. Second, an historic U.S. imperialism shaped and drove the project. As the sign said at the outskirts of the Canal's largest town, aWelcome to Empire.a Greene here reveals the fascinating and central roots of the empire that followed that Empire.a
Walter LaFeber, Andrew and James Tisch University Professor Emeritus, Cornell University
Most histories focus on the larger-than-life men who conceived the Panama Canal, particularly PresidentTheodore Roosevelt and chief engineers John Stevens and George Goethals. Greene shifts the focus away from those at the top, instead telling the story of rank-and-file workers on the ground.a] Engaging labor history, and an astute examination of American policies.a
"Kirkus Reviews"
In this brilliant and pathbreaking book, Julie Greene reframes our understanding of the Panama Canal story and the imperial agenda at its center. In a riveting narrative Greene shows how racist labor policies, Progressive reformers, workersa wives and washerwomen, imperial courts, the Panamanian people and especially the laborers themselves all shaped the canalas construction. Sheas dug down deep to expose the dirty work of empireaand built a monumental work of her own.a
aDana Frank, author of "Buy American: The Untold Story of Economic Nationalism"
"The Canal Builders" is magnificent. Julie Greeneas exhaustive research, careful analysis, and eloquent writing style have produced an account of the people who built the Panama Canal that no student of history should overlook. Greene focuses on the tens of thousands of North Americans, West Indians, Europeans, and Asians who came to Panama in search of employment and, sometimes, a new life. As "The Canal Builders" reveals, their skills, their toil, and too often their deaths carved out the indispensable transit point that made way for twentieth-century globalization.a
David Montgomery, author of "The Fall of the House of Labor"
Read more
About the Author
Julie Greene is a professor of history at the University of Maryland whose area of research is labor in the United States, immigration, and empire. She and historian Ira Berlin cofounded and now codirect the Center for Global Migration Studies at the University of Maryland, which is dedicated to generating knowledge of the history and politics of global migrations. Greene is the author of The Canal Builders: Making America's Empire at the Panama Canal, which was awarded the James A. Rawley Prize for the best book on the history of race relations by the Organization of American Historians. 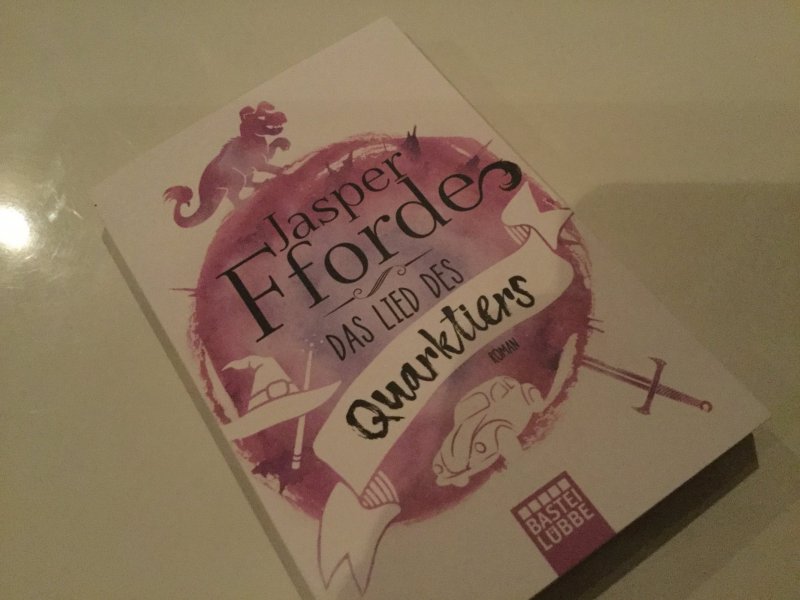 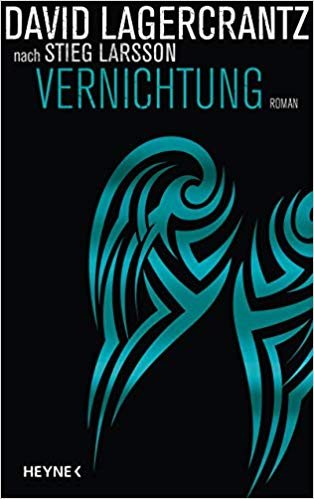