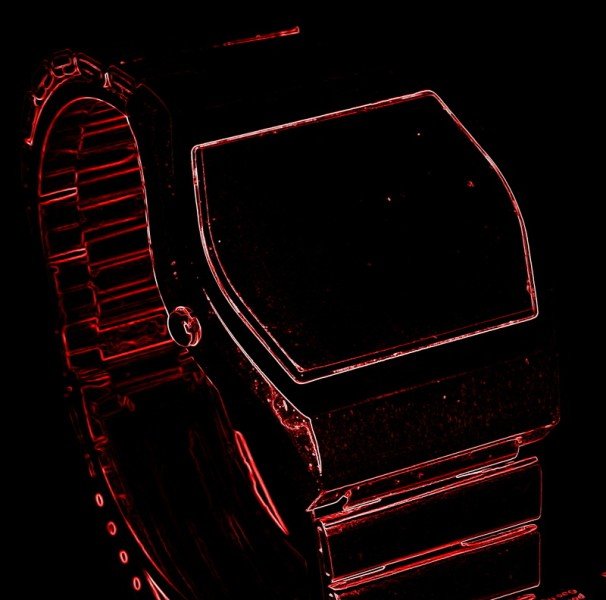 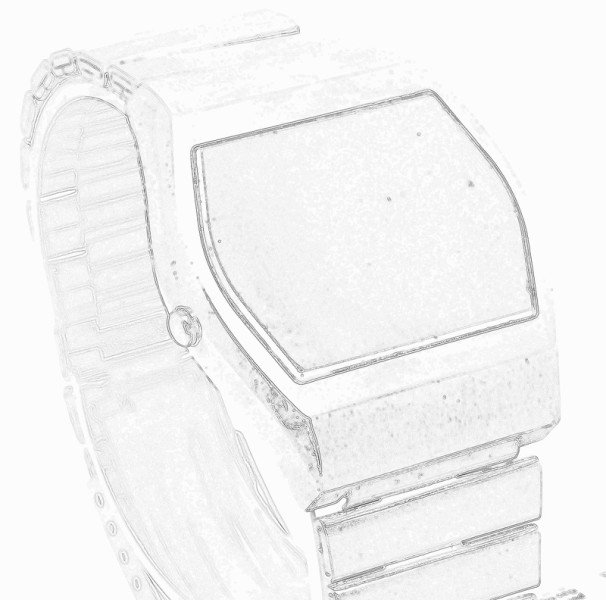 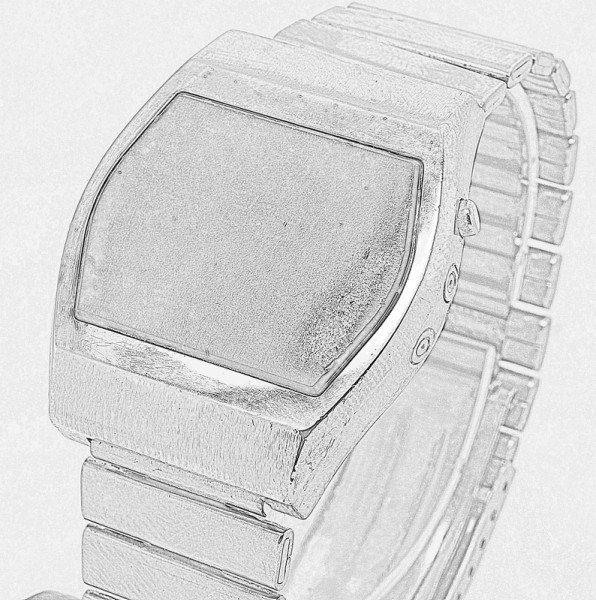 "Our new project is based on our memories from our childhood. This kind of watch was a dream all over the Poland – it was the first electronic watch made in our country. It was so modern that polish first man in space took this watch on board soviet Soyuz spacecraft during his mission. It was equipped with a Sanyo electronics with red LED. Well, it was very expensive, and it was hard to get one. And the worst the batterie wasn't cheap as well as it last only for a few weeks. But it was like part of the spacecraft from the Star Wars movie in reality of communist Poland.
Now we would like to return to the dream watch of Seventies and Eighties. We have to design completely new electronics to make it looks like the ancient watch.
We are going to make a new high quality case made from 316L surgery steel. It will be modern watch from 21st century, but it will be a dream of all young boys and girls deep from 20 th century.
Ladies and Gentlemen – the new NEON Project is here. It will be in the present, but from the past. And from the dreams."

"To start with, we will have to upgrade this model to today's standards.
First, it need a size increase - it was 36x41x9.8 mm. We will make it 40x46x11 mm, it will retain scale&proportions.
Second, a case those days was unable to hold more then 3 atm - but today is a different story. WR100 will be assured.
Third, it was powered by imported Sanyo movement that uses 2 batteries - but those days technology was in such a mess, that this batteries lasted for 3 months and costed tons of ca$h. Now, we can design&produce a movement that will run a year with just one, inexpensive battery. Plus we used a timing module that should guarantee a 60s/month deviation. My own Unitra Warel makes 5 min/week, and this is outstanding result, I was told once ... We already did that, and are in final stages of discussing the production details. As this is our exclusive order, we will have our first movement marked our brand name from the beginning .
Fourth - and most important - this will be a really affordable model, with price about half of our automatic pieces." 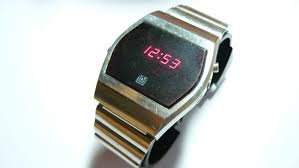