For this ambitious 47.50 mm timepiece, an original 18’’’ CHRO calibre was retrieved from the vaults at the OMEGA museum. Dating from 1913, it is the exact same movement used in OMEGA’s first ever wrist-chronographs.

Through a special and dedicated process, the prized calibre was delicately refurbished by the experts at OMEGA’s Atelier de Tourbillon and given a new lease of life, subsequently being named as the new OMEGA calibre 3018.

For the outside design, OMEGA has closely followed the traditional look of an OMEGA wrist-chronograph from 1915, with classic details such as the riveted leather strap and the white enamel dial with blued “Empire” hands and hollow Arabic numerals.

Modern materials have also been included, such as 18K white gold for the case, and 18K Sedna™ gold for the crown and pusher. The classic design also features a hatched caseback, which can be flipped open to reveal the movement positioned behind sapphire-crystal. Only 18 of these Limited Edition chronographs have been made.
Zum Vergrößern anklicken.... 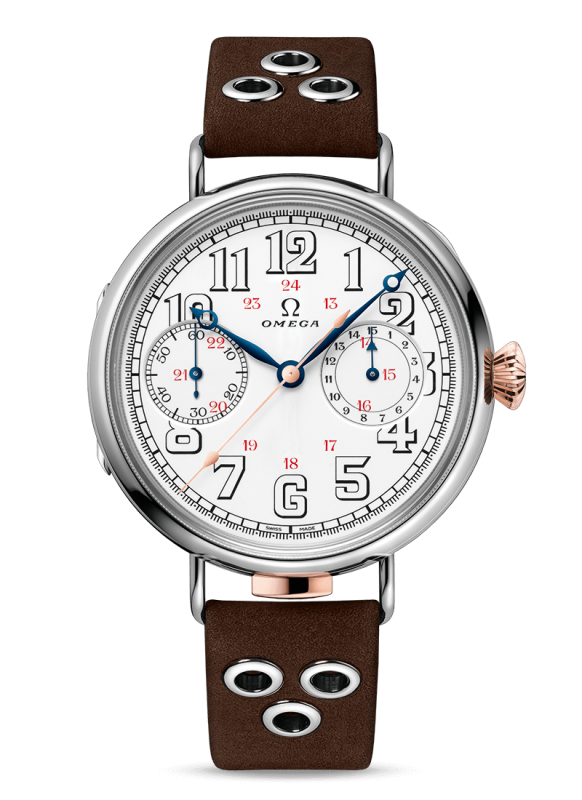 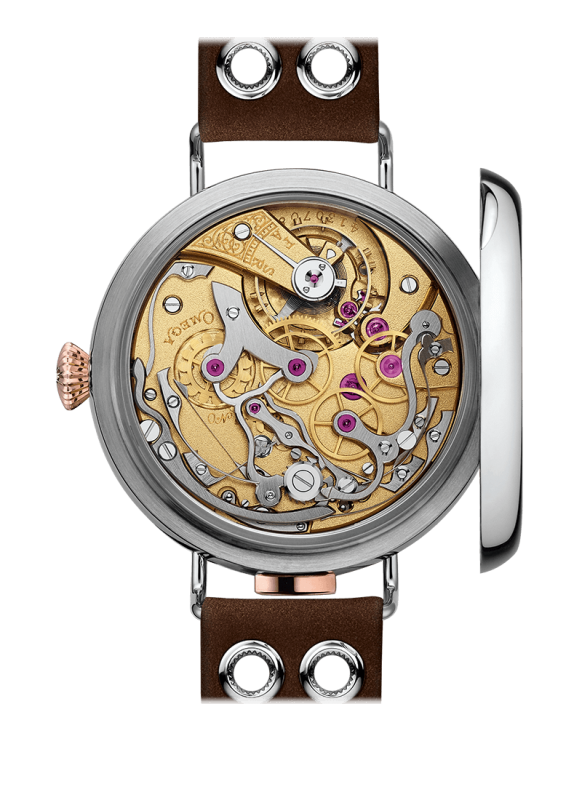 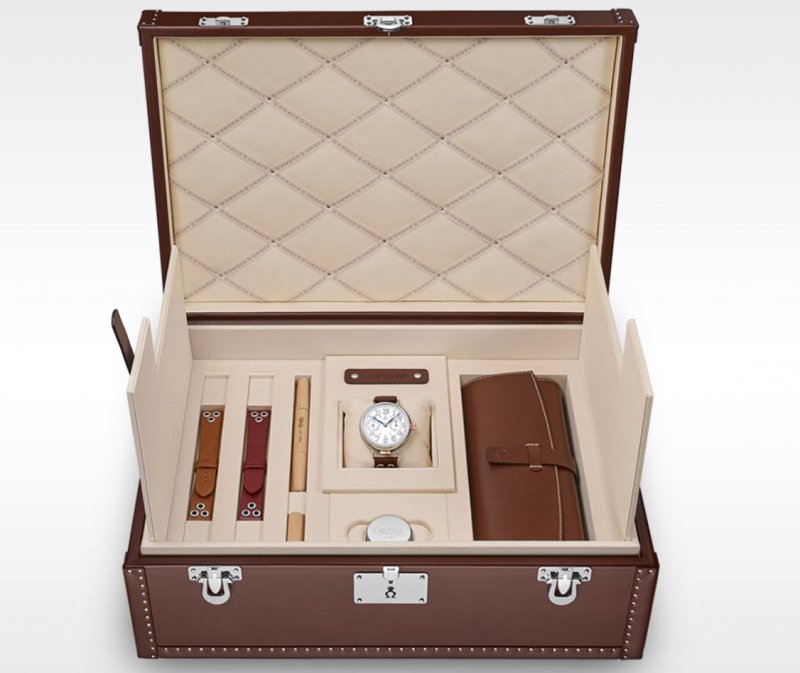 Ort
do bin i dahoam 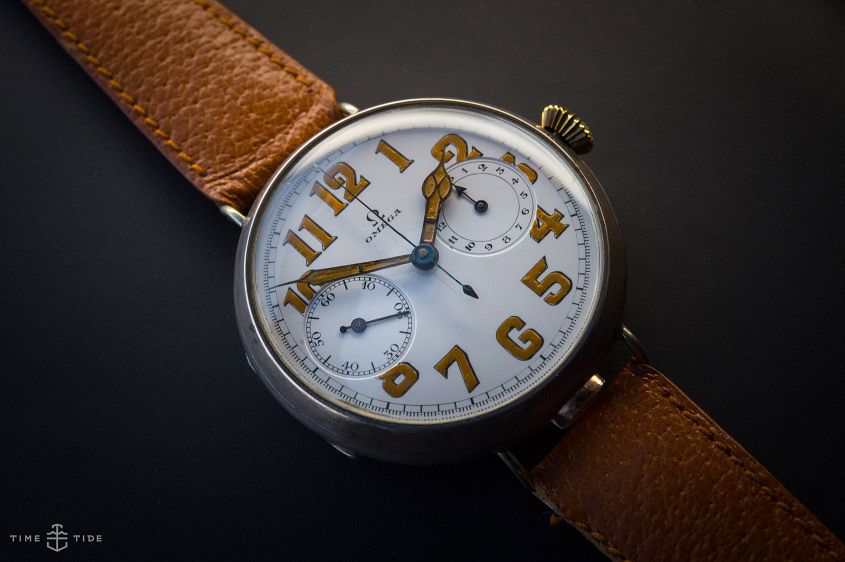