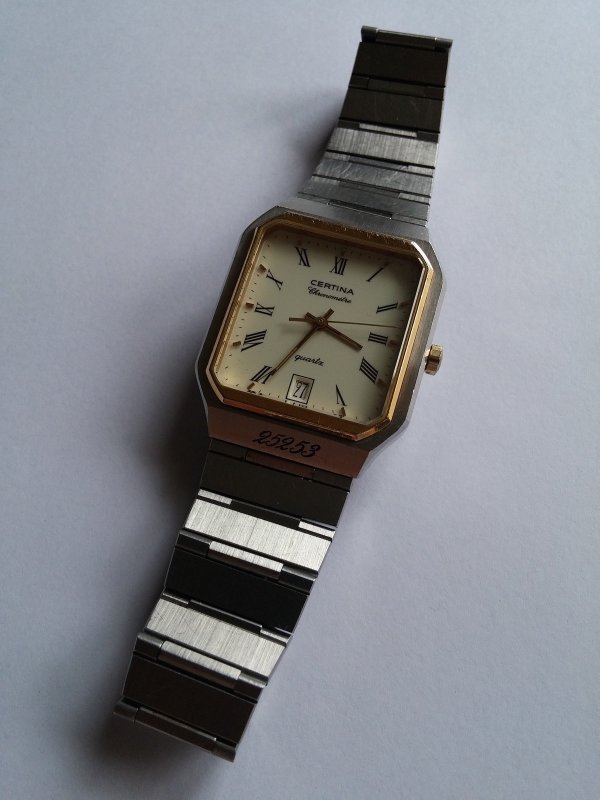 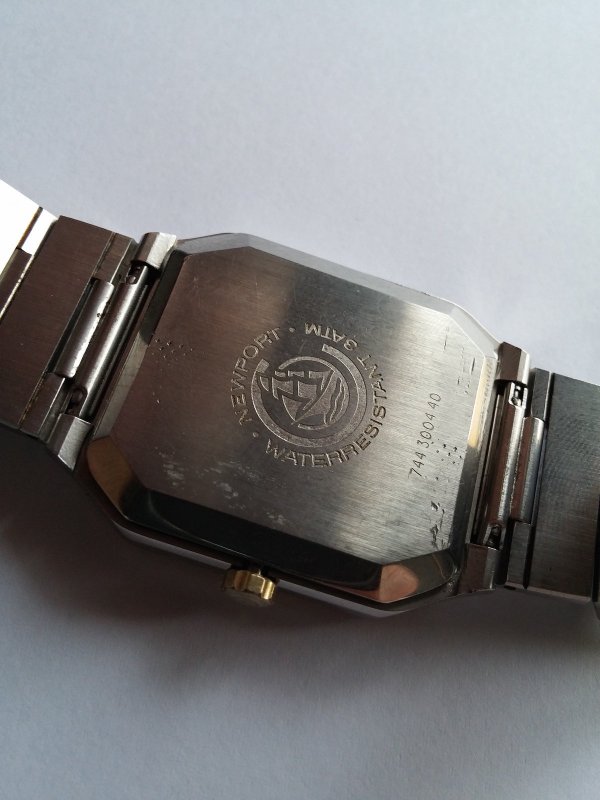 I would like to reply to your request for help about the Certina Watch. As you stated it has an ETA 954111 movement. This Movement is discontinued. But there is a way to restore this watch. In fact, I just finished restoring such one such watch for a customer. The process was long, somewhat costly, and complicated. Let me give you some details.

- First of all the stem is a male - female stem. Meaning, since there is no access to the movement from the back cover, it comes out from the top of the base. The stem is made of two part that conjunct in the middle and could be separated as well, when needed, like to change the battery. It must be separated by a professional so not ruin the stem. 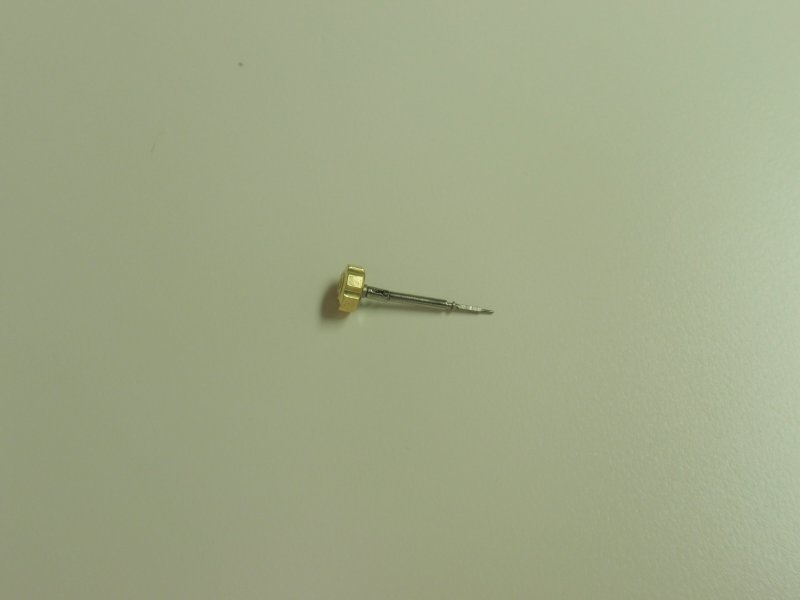 - The first problem you encounter though is that the stem for these two movement are not compatible. But to solve this I found on eBay from a California seller a stem for this 955.112 movement that is a male - female stem. It work great for this Certina Watch.

- The next problem I encountered was that the hole for the stem in the 954.111 movement is typically lower than on the ETA 955.112. So I ran into a problem that the case tube lower than the stem hole in the movement.

- To solve this, I decided to use a 955.112 high cannon pinion movement. I also got an old flat dial and cut it to the same size of the movement and made little cutout on the edge where the dial feet where to go through. Than I put this old dial between the movement and the Certina dial to get the movement lower. The feet on the dial where long enough to still hold nicely in the new movement. 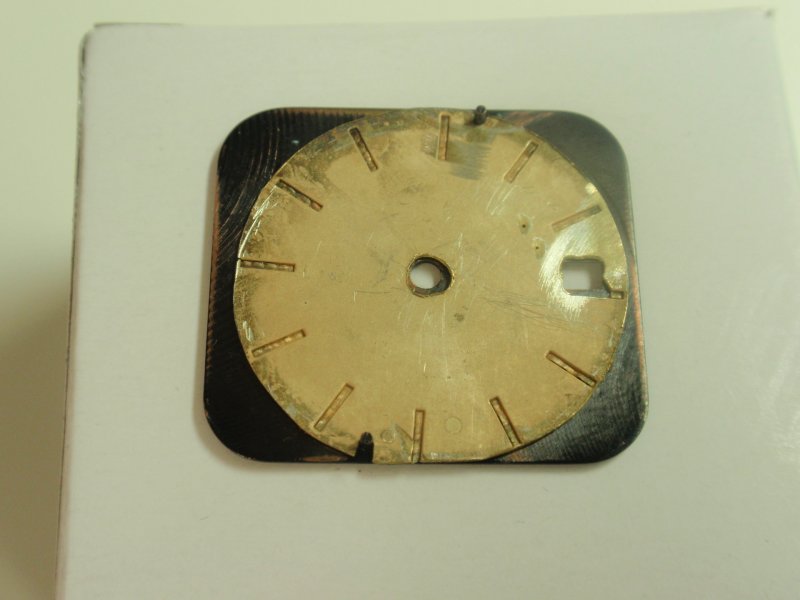 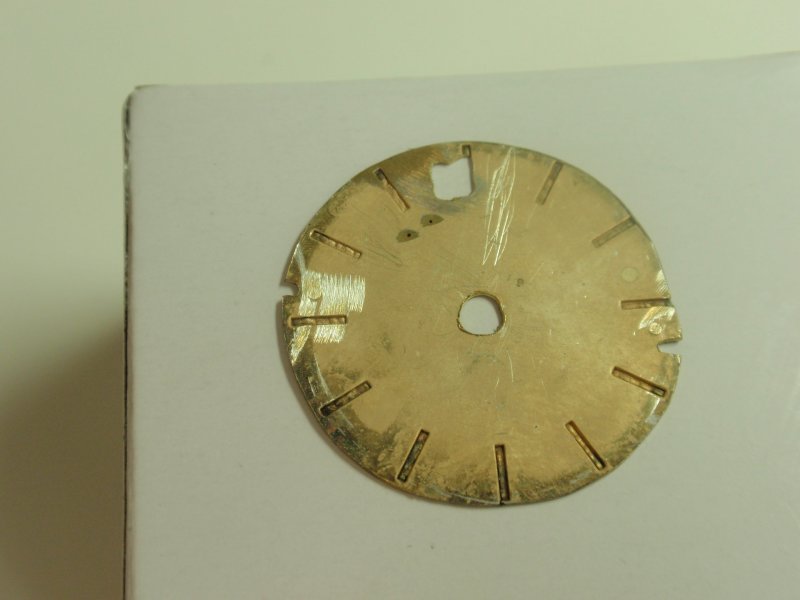 - I ran into one more problem. In the watch base, where the movement is sitting, there is a faint ring holding the movement from not sinking into the base. This ring was in the way to lower the movement further into the base to align the stem whole and the case tube. So I gently filled down this ring somewhat to allow the movement to go beyond this ring. 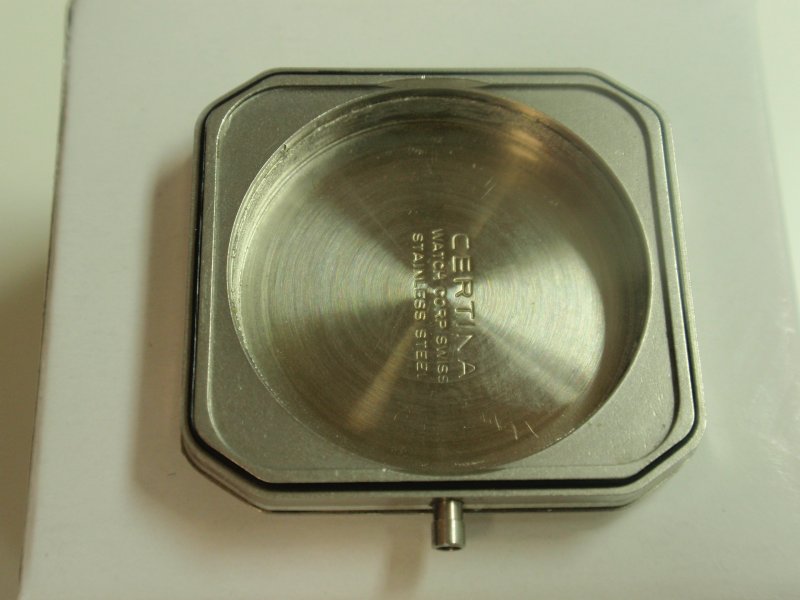 - One more problem. Because you use a high cannon pinion, even thought the movement is sitting lower in the case, it is still a bit to high. Therefore the second hand needle is hitting the glass. So, per my customer's request I filled CAREFULLY down the second needle to the same height as the minute hand and did not put any second hand inside the watch. 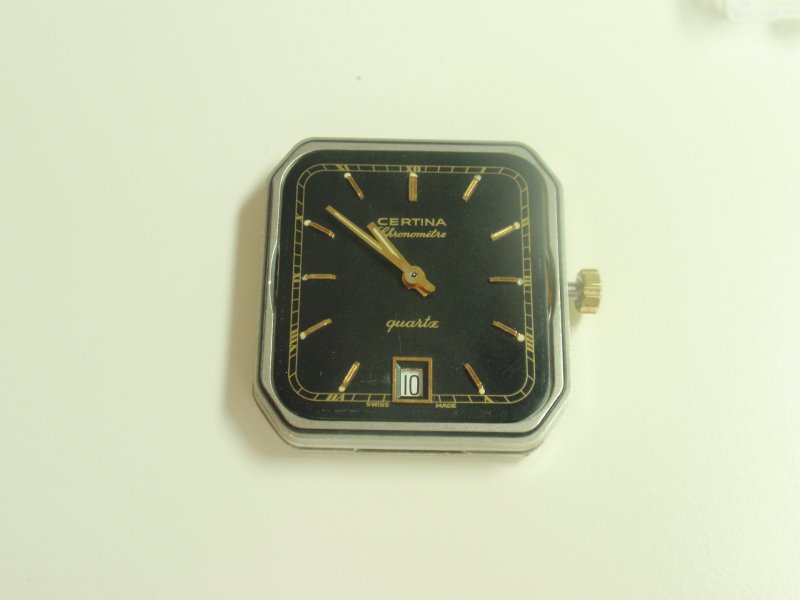 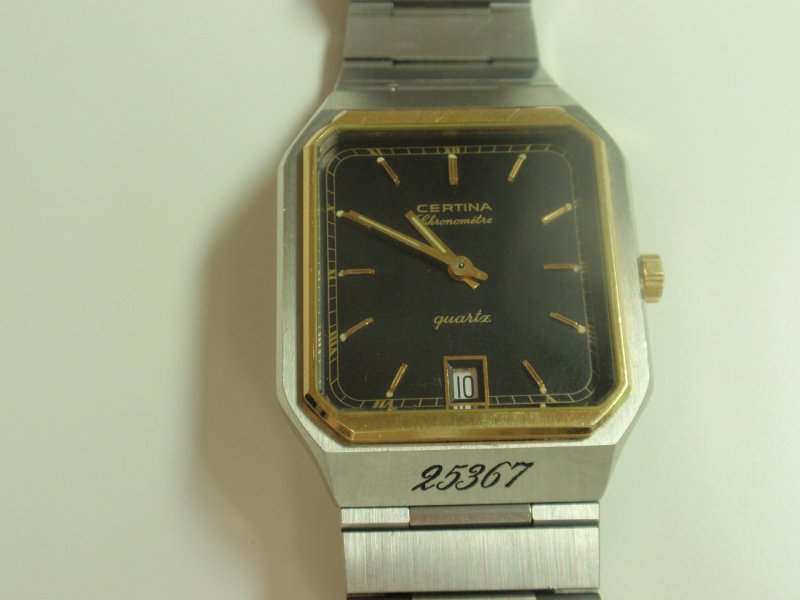 By the end, the watch is running ones again. I will post here some pics as well.
Zuletzt bearbeitet: 12.11.2015
Thema: